Churchill and the Royals 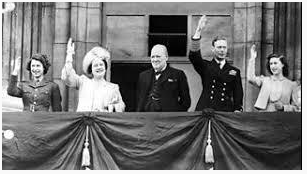 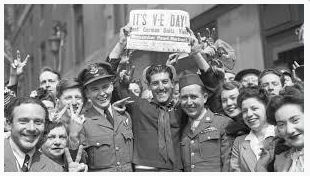 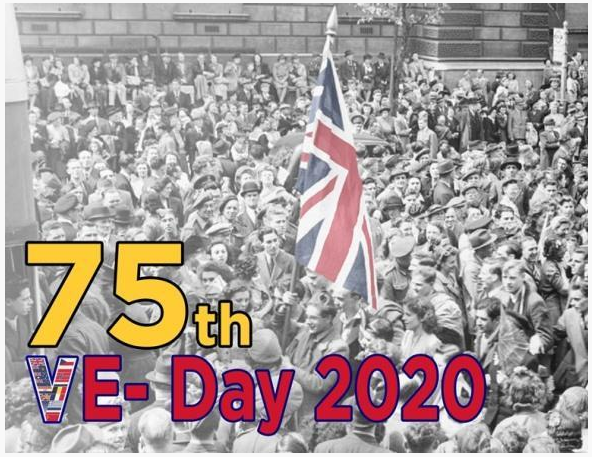 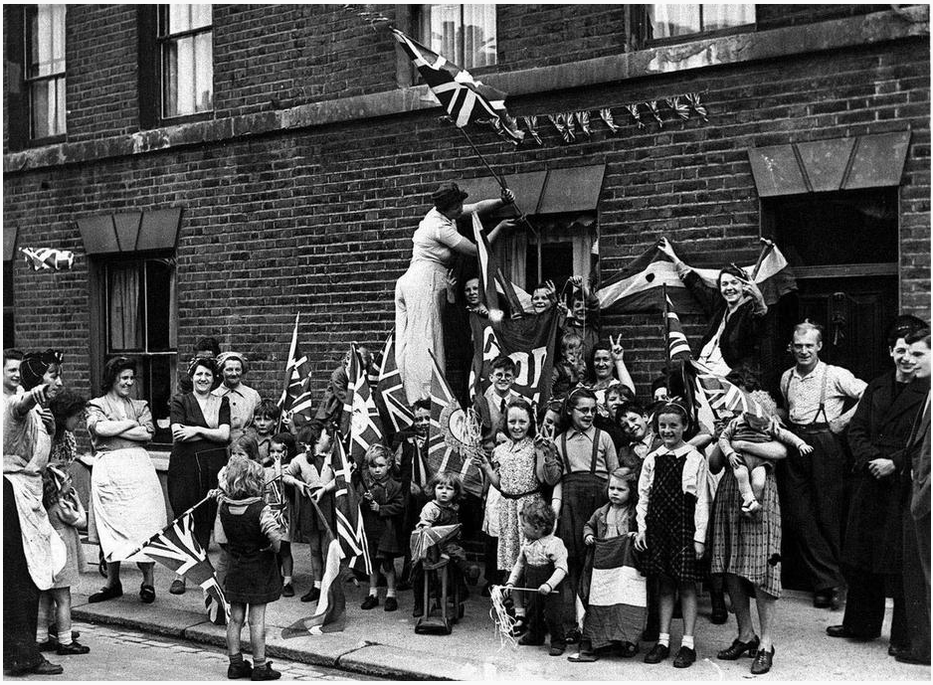 The second Friday of May will mark 75 years since VE Day as the United Kingdom remembers the end of war in Europe.

Celebrating this is lockdown will be different from how we thought we would be but can still be lots of fun!

There are many ways you can join in the celebrations while remaining safe at home.

Please see our class history page and the whole school history page for ideas of activities that you could do.

One of these ideas is to  have a 'Front Garden Party,' dress up and/or decorate your garden, drive, wall, front of the house or path in red, white and blue.

Check out this website which has a video for both Key Stages.

Also check out the History page on our website.

Think about the following;

We would all love to hear about them!

Don't forget to email us your photographs.

VE Day timetable by the BBC

The "VE 75" celebrations will now be led by an address to the nation from the Queen, with her pre-recorded televised address broadcast on the BBC show at 9pm - the exact moment her father, King George VI, gave a radio address on May 8 1945.

After the broadcast, the public will be invited to join a moment of celebration and thanksgiving by taking part in a rendition of Forces' Sweetheart Dame Vera Lynn's wartime anthem "We'll Meet Again", during a BBC One programme of music and memories.

The end of the day is rather late Y4, but you can join in with any of the others.