Please find below the weekly homework. Homework is handed out on a Friday and due in by the following Wednesday.

See below for useful Maths and English links....

Learn how to skip count by 7 with this funky and catchy tune! For more music and information, please visit http://sillyschoolsongs.com.

Below are some photos of my relatives  who lived through

Find out more about them on the history page. 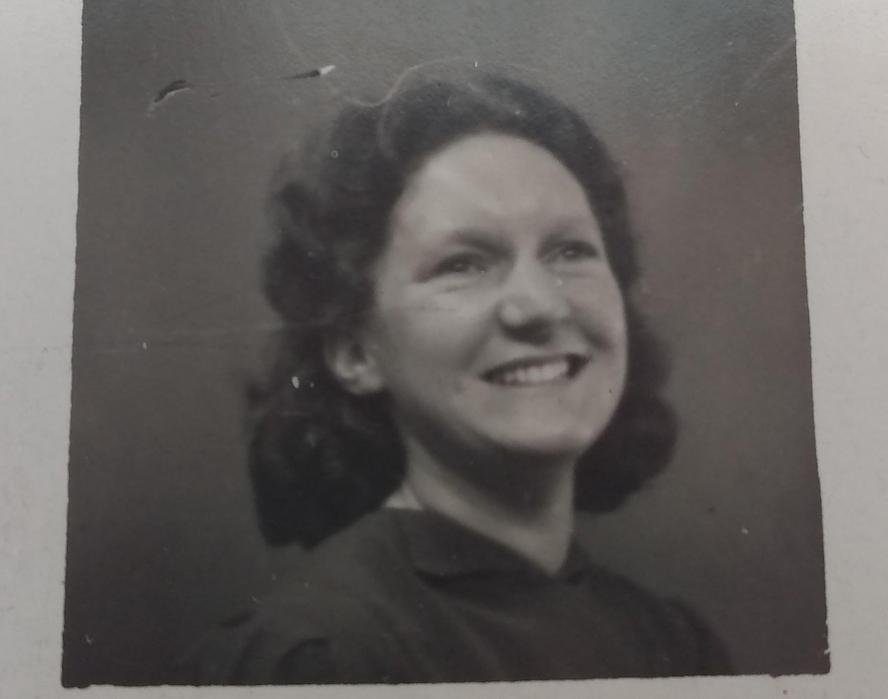 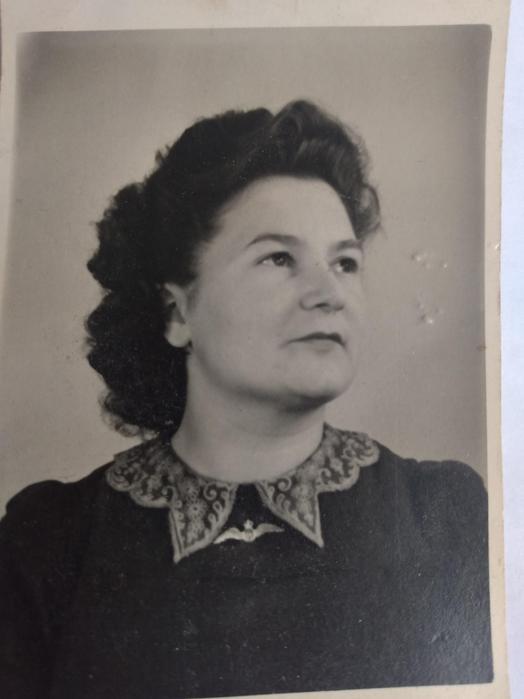 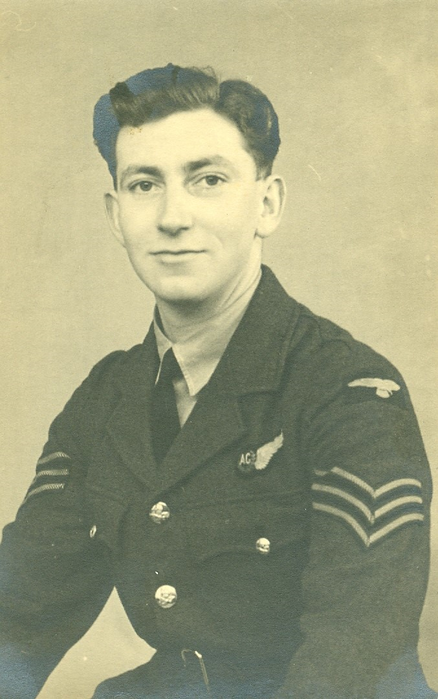 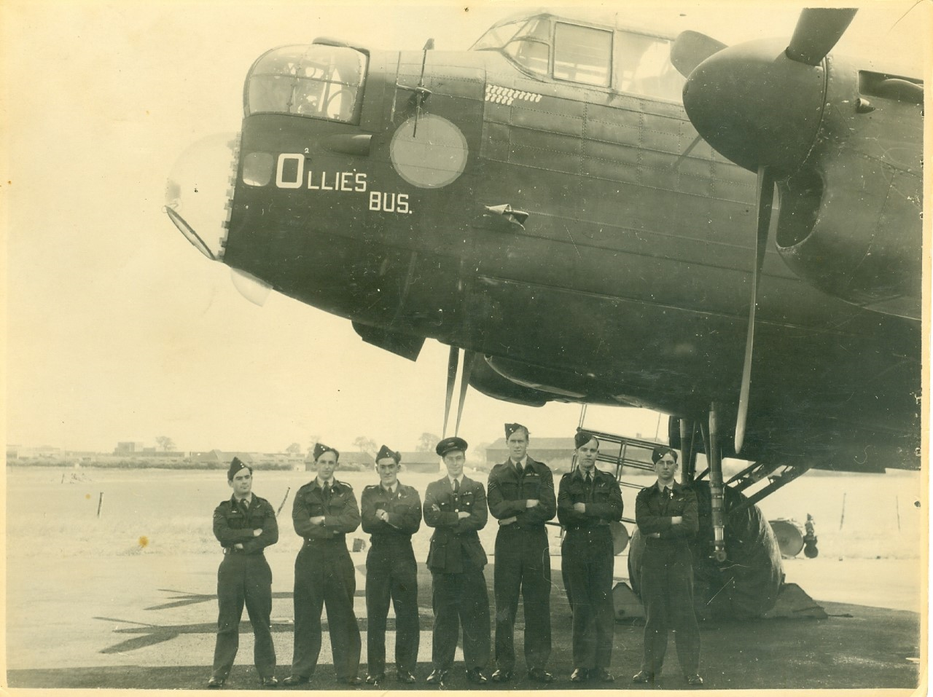 On May 8th 1945, I was approaching my 6th birthday and at 3 o`clock, the prime minister announced  to the country on radio that the war in Europe was officially over. As it was a Tuesday my dad was at work,so I would think was my elder brother Arthur, I would imagine that I was at school, because in those days school didn`t finish until 4o¬clock. I  would not have heard Mr Churchill make the announcement.

The next day was the day that is engrained in my memory.

The hustle and bustle started as soon as we got up. Preparation started for the party of my short life. All the mums in the road started to make the food. I don’t know where it all came from but I remember my  mum making cakes and sandwiches. My dad was at home because it was I think declared a bank holiday. He started to tear down the blackout blinds which he had made in 1939 which were wooden frames which

were fitted inside of the windows in order to stop any lights showing at night time, in case they could have been seen by the German bomber pilots who flew over - incidentally the house behind ours had the roof blown of by a German bomb. These frames were then thrown onto the biggest bonfire I have ever seen. It was in the middle of the road

between two trees from which the bigger boys, including my brother, had strung a rope from which they had  strung two figures. They were not Guy Fawkes ,but effigies of Adolf Hitler and Benito Mussolini.

The fuel for this fire came from every house in the street where the men were scrapping the seats from inside the air raid shelters, any trees and bushes had been left to grow in front of windows for extra protection. It really was a huge bonfire.

In the afternoon the party started. All the mums had brought out their tables and chairs and they were lined up not on the pavement but in the middle of the road. We had sandwiches, jelly and blancmange. We had cakes and home-made lemonade. I don’t think that there was any lemons in it though. We had races and games and an enjoyable day. By the time the children’s party was over, it was time for the  bonfire to be lit. It melted the surface of the road.

I think I can remember that someone brought out their piano but by then we children were sent to bed.